“Another piece of the puzzle: I have tested, used, and consulted with Philip and Greg on this software. It works as advertised. If you're making a feature film this is a crucial part of the process. This company makes great, great tools for serious post-production workflow.”

Finally, you reached picture lock and send the project off so the sound department can start work. Which they do. Except a week or two later, there’s just “a few minor changes when the director took another pass”…

And that’s where a Change List comes in. Because “Final” is never “Final” and “Locked” is regularly “Unlocked” again.

What is a Change List and who uses them? 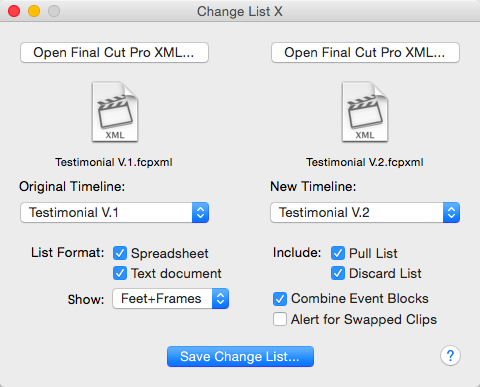 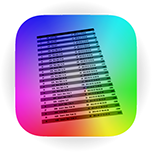 Need this for Premiere Pro?